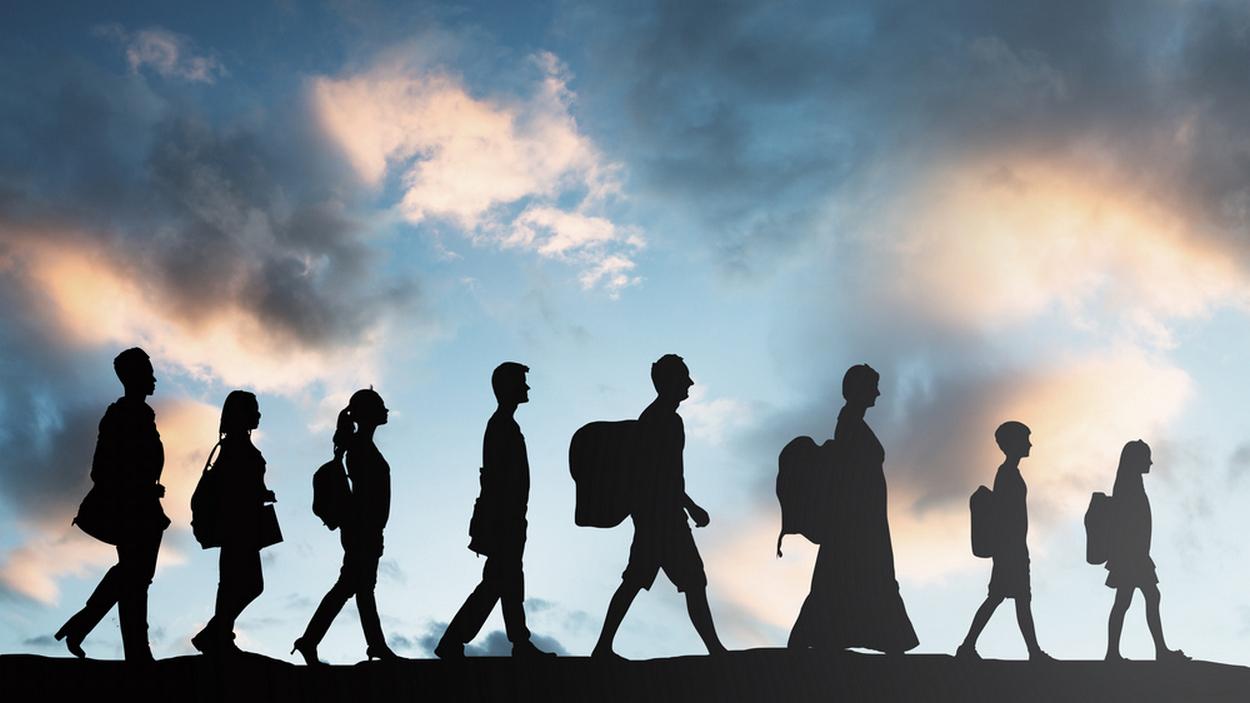 Governments have a shitty job. It’s very rare for them to make a move that is going to be unanimously popular – but that’s just it. Running a government is not (at least should not be) a popularity contest.

The government has to “balance” looking after migrants vs the interest of its own citizens. If it leans too far one way, it stands to lose its popularity with the majority, if it leans too much the other way, it will be criticised for being xenophobic. This zero sum fallacy that the government commits feels frustrating when watching from the sidelines, but it’s really just them playing the game.

Looking after the welfare of migrants is an unpopular move, there’s no way two ways about it. Even when members of the public are the ones on the receiving end of welfare, access to healthcare, education – systemic development that ultimately provides to the majority. These systemic overhauls however, are intangible in the day to day, and migrants getting access to help is far more tangible and is seen as an unfair advantage.

Which is absurd of course – migrants getting reprieve from living in harsh conditions and being treated unfairly is nowhere in the same equation with the welfare that the public has access to.

It’s very rare for them to make a move that is going to be unanimously popular – but that’s just it – it needs to be done. As a collective, we compromise certain liberties under the terms that bestowing powers unto a collective is far more efficient than living in a society where everyone looks out for their own interest. A government is expected to elevate the public in a way that individuals cannot – and this comes with making tough decisions.

Migrants take up jobs that Malaysians don’t want because of how poorly it pays. This is not inherently wrong. A developing country needs a large labour force that doesn’t break the bank in its journey to become a developed country. Merely a few centuries ago, this was left to slaves. But as a civilisation, we’ve come to learn, often through violent means,  that the human cost of exploited labour outweighs the potential growth it can provide.

Many see that looking after the welfare of migrants as being optional, that it’s not our problem that migrants get into debt bondage because they came here for greener pastures – and if you squint you could see their logic. But you need to squint so much, you might as well close your eyes. For a country that thrives, not despite of, but due to its migrant population, adopting this approach just feels lazy.

Putting aside the heaps of economic gains that we’ve made due to an active migrant populace, the fact remains that many migrants are caught in this kafkaesque nightmare because of how lacklustre our enforcement has been on the systems that exploit vulnerable groups.

The government of the day has an imperative to move beyond this zero sum fallacy of us vs them, to not do so, would be not just inhuman, cruel and unnecessarily, it would also be lazy – and I think we can do better than lazy.